Beyond the BFA: Career Options in the Photo Industry

While pursuing my BFA in Photography, I quickly recognized that not everyone who gets their degree in photography is going to be a photographer –– and that’s okay. There are vast amounts of talented photographers who are becoming technically trained and formally educated, and not every one of them is going to be the next Annie Leibovitz. That being said, those thoughts should never discourage you if you are truly passionate about shooting for a living. It is important, however, to consider that there are other routes in the industry that can feed your creative passions. 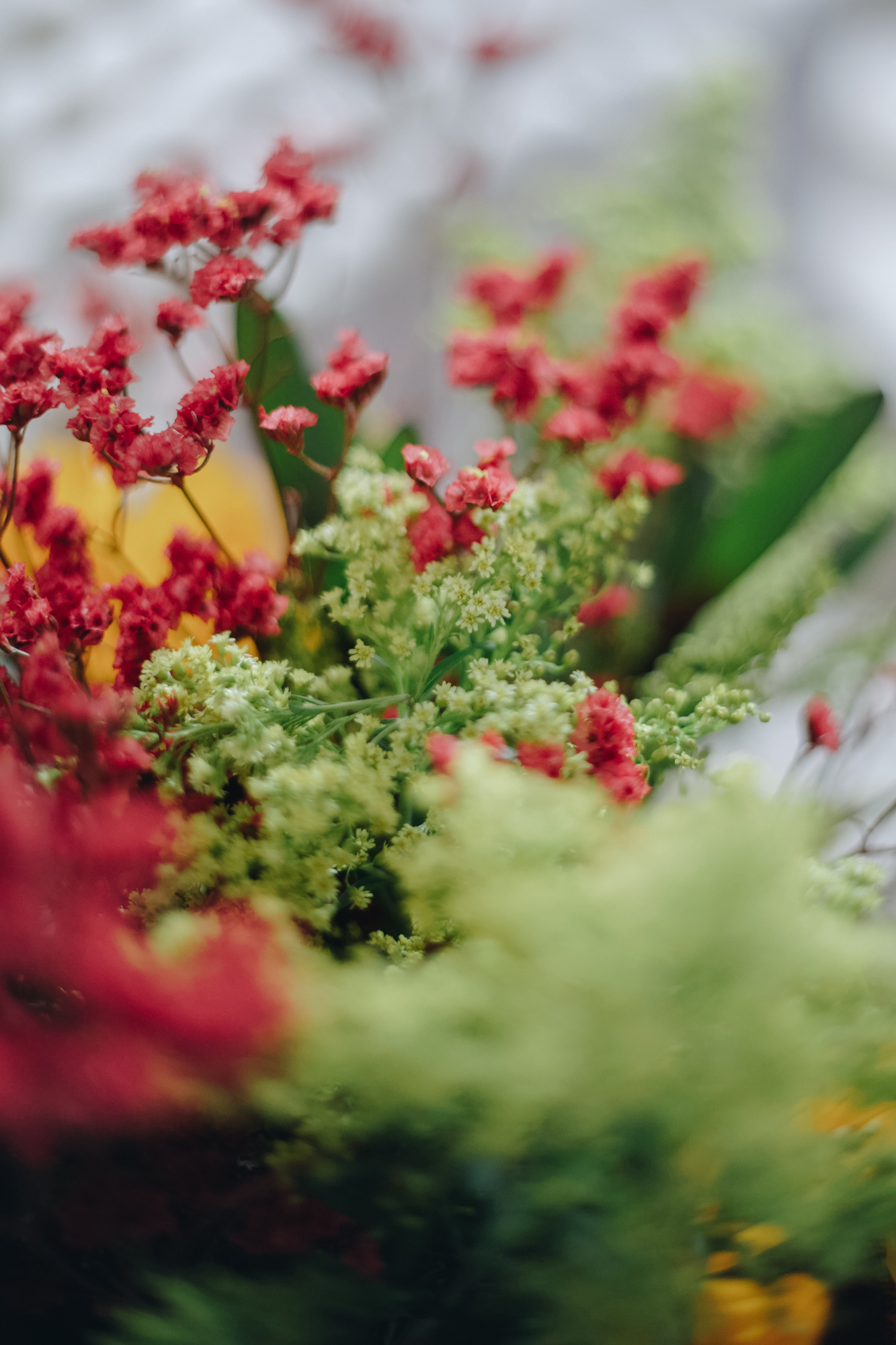 If you have the opportunity to pursue a formal education in photography like a BFA, take that opportunity a step further by interning during summer breaks and, if possible, the school year. When I was in college, I interned in as many different areas that intersected photography and fashion to figure out what I liked and didn’t like in the industry. Not only did this build my resume, but as well allowed me to work out my career focus.

I’ve put together a short list of career opportunities within the realm of photography for those who are curious about making a living in the photo industry beyond shooting.

Production is an exciting career where you are linked to an endless list of incredibly talented people in your field from photographers, designers, stylists, studios–– the list goes on. There are different types of producers that work on photo shoot production, fashion show production, or production for individual artists.
There are photo producers, hair producers, styling producers, you name it. These can be in-house producers who don’t leave their desks, or on-set producers who also ensure that a production runs smoothly. Some production jobs even include travel. This career path involves a lot of organization and coordination, but the end result is the creation of something wonderful with a team of likeminded professionals.

In addition to in-house production, there are other opportunities to thrive at photo, styling or modeling agencies. Many large agencies have agent’s assistants who assist with both production needs for represented artists, but as well with in-house needs. Jobs like this are a great way to connect and figure out if an agency environment is right for you to build your career in.

Many businesses, designers, agencies, artists, and gallerists are in need of digital archivists. Archiving can mean photographing work, scanning or pulling images digitally and cataloging them for any future needs. This often involves organizing hundreds upon hundreds of photos–– which, for anyone who loves to look at photos all day, is a great path to consider.

Creative content is technically shooting for a living, but I’m including it here because it’s not everyone’s first thought when it comes to a career as a photographer. Think of sites like Refinery29–– they have original photo content attached to many of their pieces that are released daily. Work with a team to develop original, eye-catching creations that may or may not go viral.

People tend to look at working for a magazine two ways: it’s terrifying, or it’s glamorous. I don’t think either are necessarily the case, but that being said, it’s important to understand that publishing environments often have an element of pressure. Photo editors can be a mix of photo producers and researchers; the job is a little bit of everything. At many major fashion magazines, for example, the photo editors are producing and executing photo shoots for their editorial spreads and doing things like photo research for specific articles and features.

Though these are some options, the opportunities in the photo industry are vast and fulfilling. Think something’s missing from this list? Drop your photo industry career options into the comments, or let me know your dream job!